In scenic southern Sweden, the global city of Malmö is just across the Øresund bridge from Copenhagen, Denmark. 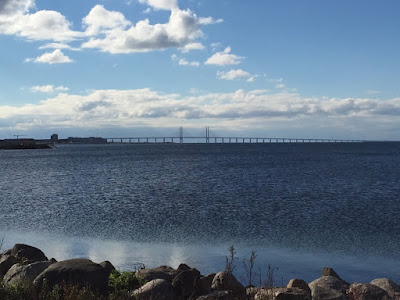 It's a lovely, bicycle-friendly place with a great beach, lush green parks and romantic waterways.
﻿ 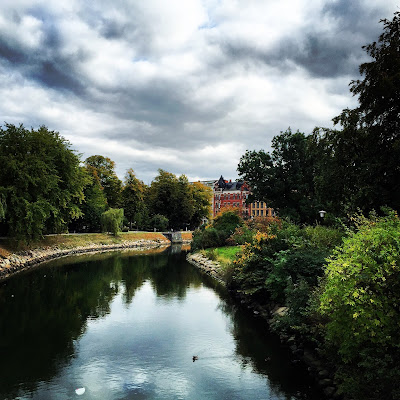 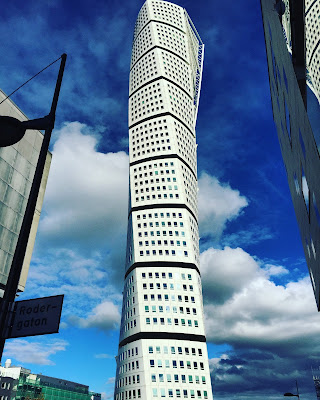 But look a bit deeper.
Malmö is a connection point for refugees arriving at the harbor and central train station, displaced from war-torn countries like Iraq and Syria. The Swedish Migration Agency is registering nearly a thousand new asylum seekers every day.
﻿
Tolerant, liberal Sweden took in many refugees from Sarajevo.
The Swedish Red Cross "White Buses" rescued Jews from Nazi concentration camps. 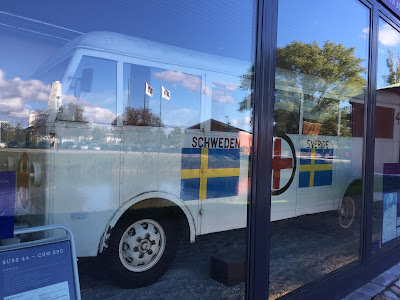 Some Jews say they are leaving Malmö because they no longer feel safe.
More Swedes are becoming uneasy about the rapid increase in refugees.
There has been a rise in racially motivated violence, including arson attacks on shelters.

The Migration Board has announced that as many as 190,000 refugees will arrive in 2015.

About 20 percent of Malmö is now Muslim, many settling in the neighborhood of Rosengard. 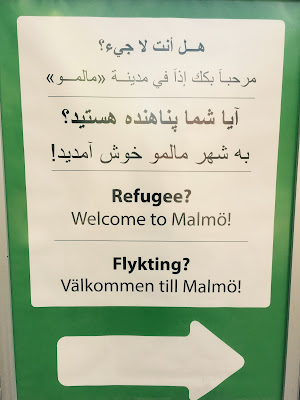 Despite concerns about integrating refugees, people have rallied to help the new arrivals.
Reading news stories on the radio about refugees from Syria risking their lives to escape the fighting is one thing, but seeing it first hand at a check-in station deeply affected me. 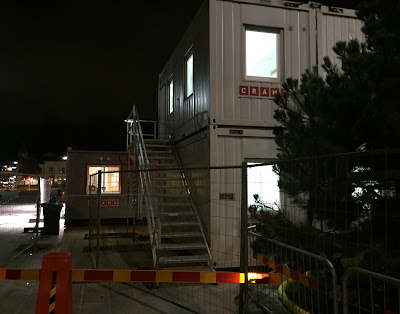 I met a group traveling from the Syrian city of Kobani, where civilians are being massacred.
We had a language barrier, but just looking into the shell-shocked eyes of a young woman with two small children, bundled up, and heading out into the cold night, and on to an unknown future said much more than words.
That is what I will remember most about my trip to Malmö. 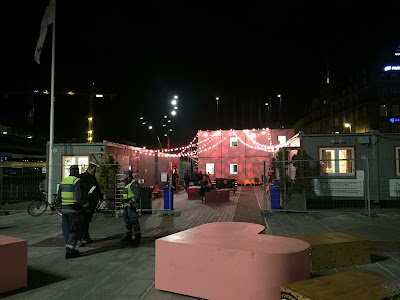 I wonder where that young woman is now.
Posted by Karen Harlow at 9:27 PM 2 comments: